Today is World Lion Day and we celebrate the King of the Beasts… Lions are the symbol of wild Africa and synonymous with strength, power, and their ferocity precedes them! That’s why it is extremely difficult to fathom their ongoing plight as Africa’s lion population has practically halved in the last 25 years due to…

Lions are the symbol of wild Africa and synonymous with strength, power, and their ferocity precedes them! That’s why it is extremely difficult to fathom their ongoing plight as Africa’s lion population has practically halved in the last 25 years due to habitat destruction and fragmentation as well as illegal wildlife trading.

World Lion Day is an annual event to pay tribute to the king of the beasts, and more importantly, to raise awareness of the importance of their conservation as they are currently listed as Vulnerable on the IUCNs list of Threatened species and are extinct in 26 countries. That’s as good as half of Africa! It would be a tragic loss for both nature and humanity if this apex predator were to disappear entirely from the natural environment.

Although these are some sobering facts, all hope is not lost for these magnificent felines and a relatively unknown park in Malawi made history in 2012 when lions returned after a 30 year absence! 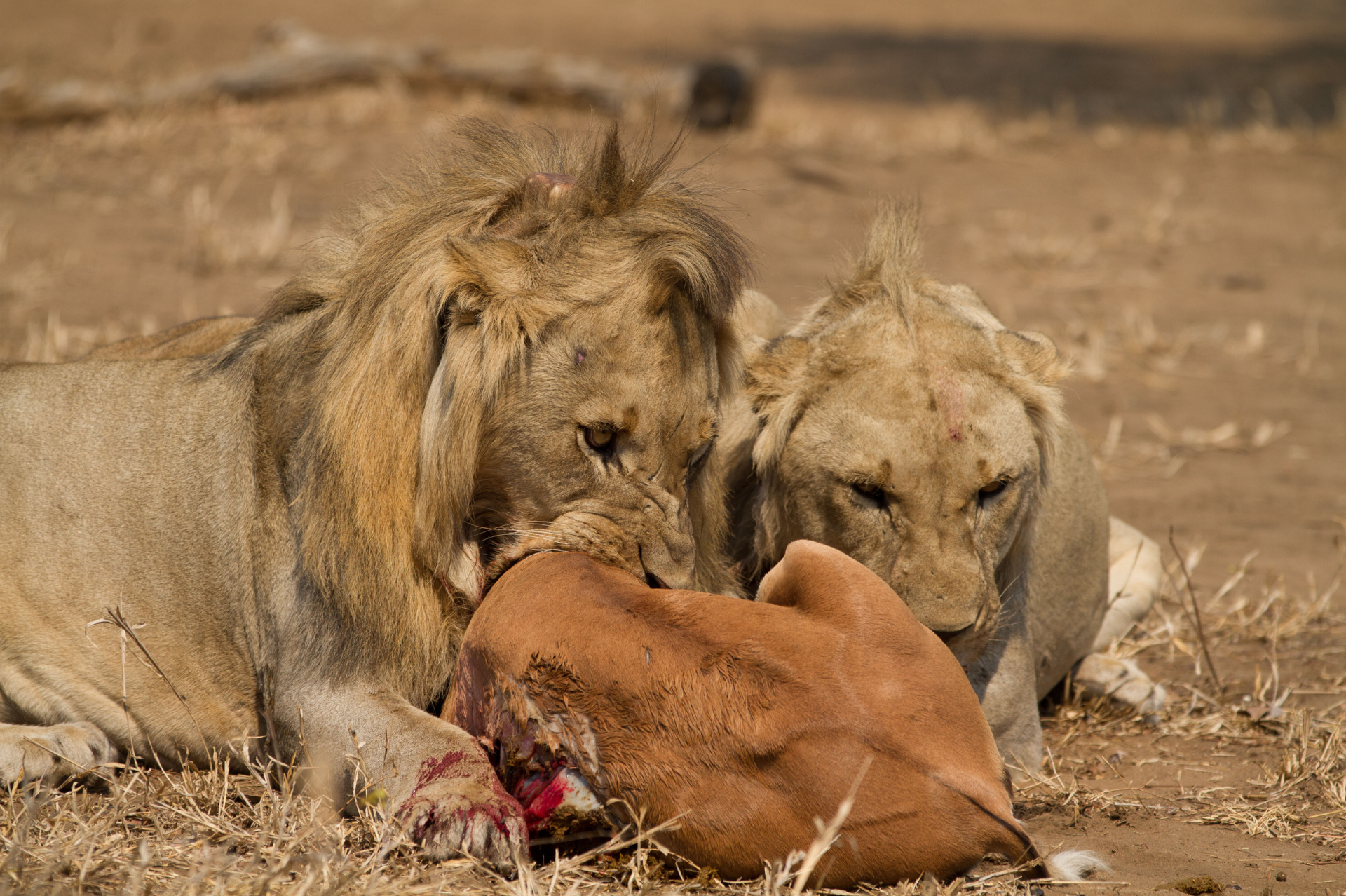 Majete Wildlife Reserve in a 70000 hectare reserve located in Southern Malawi which was a barren wasteland, devoid of wildlife up until 2003 when African Parks took over management. African Parks breathed new life into this beautiful reserve and as a result of this rejuvenation, Robin Pope Safaris came on board and opened Mkulumadzi Lodge in 2011. 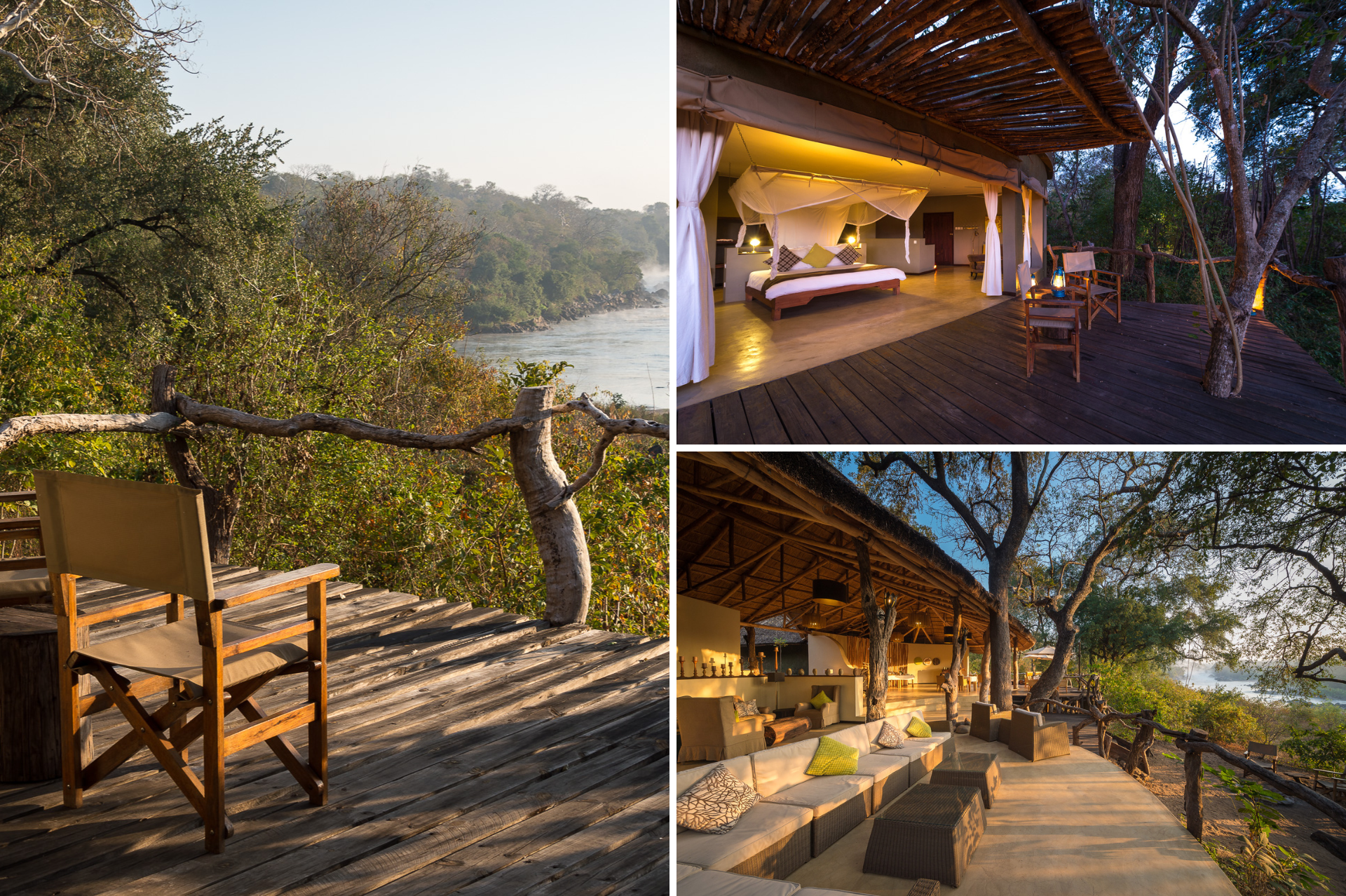 Robin Pope Safaris has been committed to responsible tourism from the onset of it’s formation, in 1986 thus when the opportunity arose to bring back lions to Majete Wildlife Reserve, we were thrilled we could play a part of it!

After endless months of planning, the lions (who originated from the Pilanesberg National Park and Madikwe Game Reserve) began their journey to Majete on the 30th of July 2012. There were two aircrafts, a Grand Caravan and a Quest Kodiak, which had the interior cabins specially tailored to accommodate the large predators and had a special crew that included veterinarians, ecologist, journalists, and of course, the lions themselves. 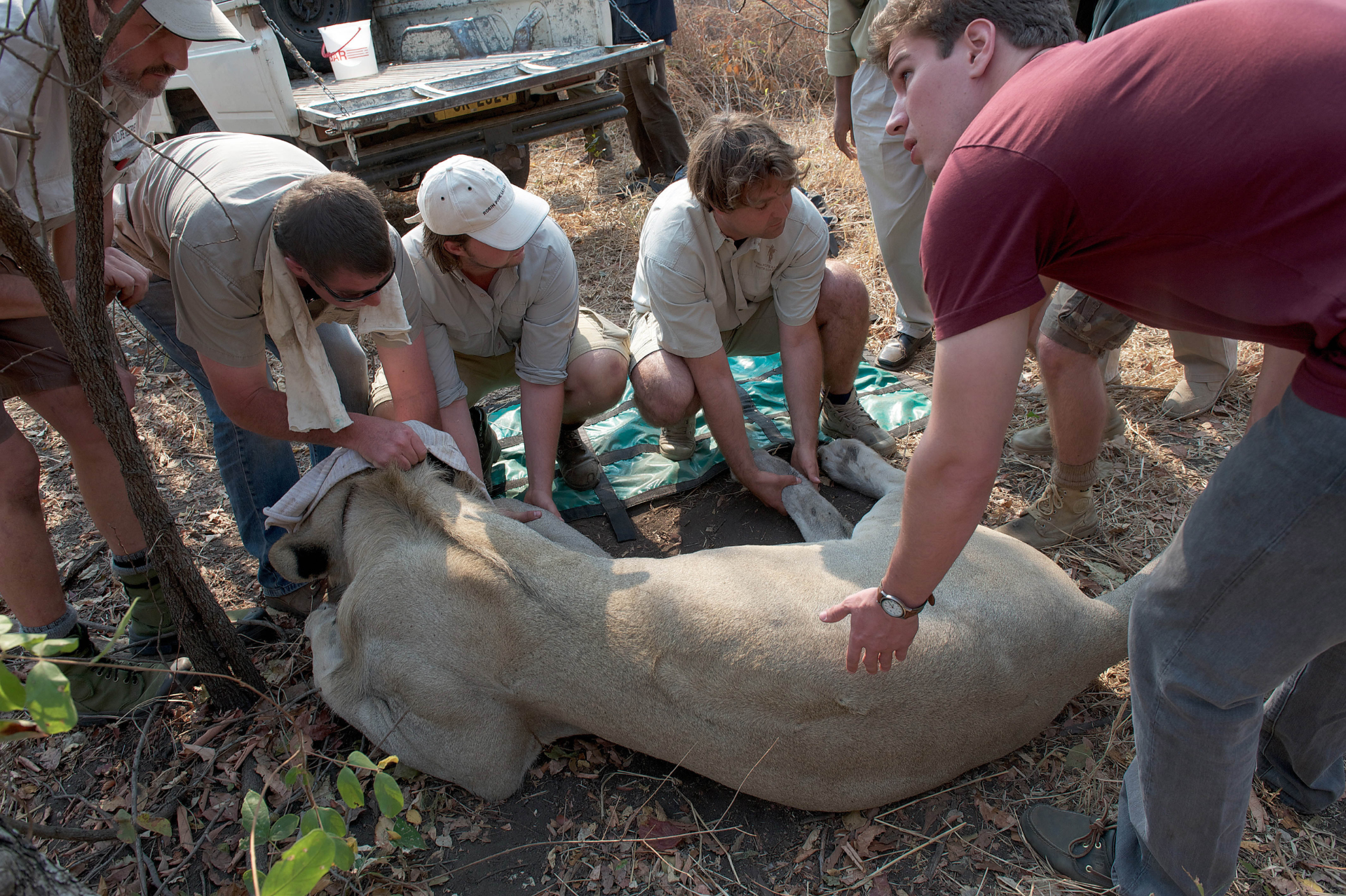 This really was no easy feat! Large-scale animal translocations such as this can go dangerously awry, and the high costs and high risk might leave many of us asking, “Why bother?” but the presence of these iconic predators are crucial for the healthy functioning of the natural ecosystem. Their reintroduction would also boosts tourism and this in turn has a tremendous impact on the socia-economic growth of Malawi. So it really was a no brainer – this translocation needed to happen!

Upon arrival in Malawi, the lions then spent another month in a specially design boma within Majete Wildlife Reserve where they acclimatized to their surroundings.

Ton de Rooy, the managing director of Robin Pope Safaris was present when the lions were released into the Majete wilderness on the 25th of August and even got to ride in the vehicles with the sedated lions as they were transported to a spot along the Mkulumadzi River not too far from Mkulumadzi Lodge! The sedated lions were offloaded next to a fresh impala carcass and administered with a reversal drug. As they came to, the lions moved towards the impala carcass and it wasn’t long before they started fighting over it, much to everyone’s delight as this tussle signified that all was well!

History was made! The most iconic African predator had returned!

Fast forward to 2022 and the lion population in Majete is flourishing so much so that the park has been able to supply neighbouring Liwonde National Park with lions for its re-introduction project – which was a profound conservation moment for Majete as well as for us!

If you are wanting to experience this groundbreaking conservation success story for yourself, our Conservation Malawi Safari is the perfect trip for you! This safari explores African Parks journey to rehabilitate Malawi’s wildlife and Robin Pope Safaris involvement along the way! 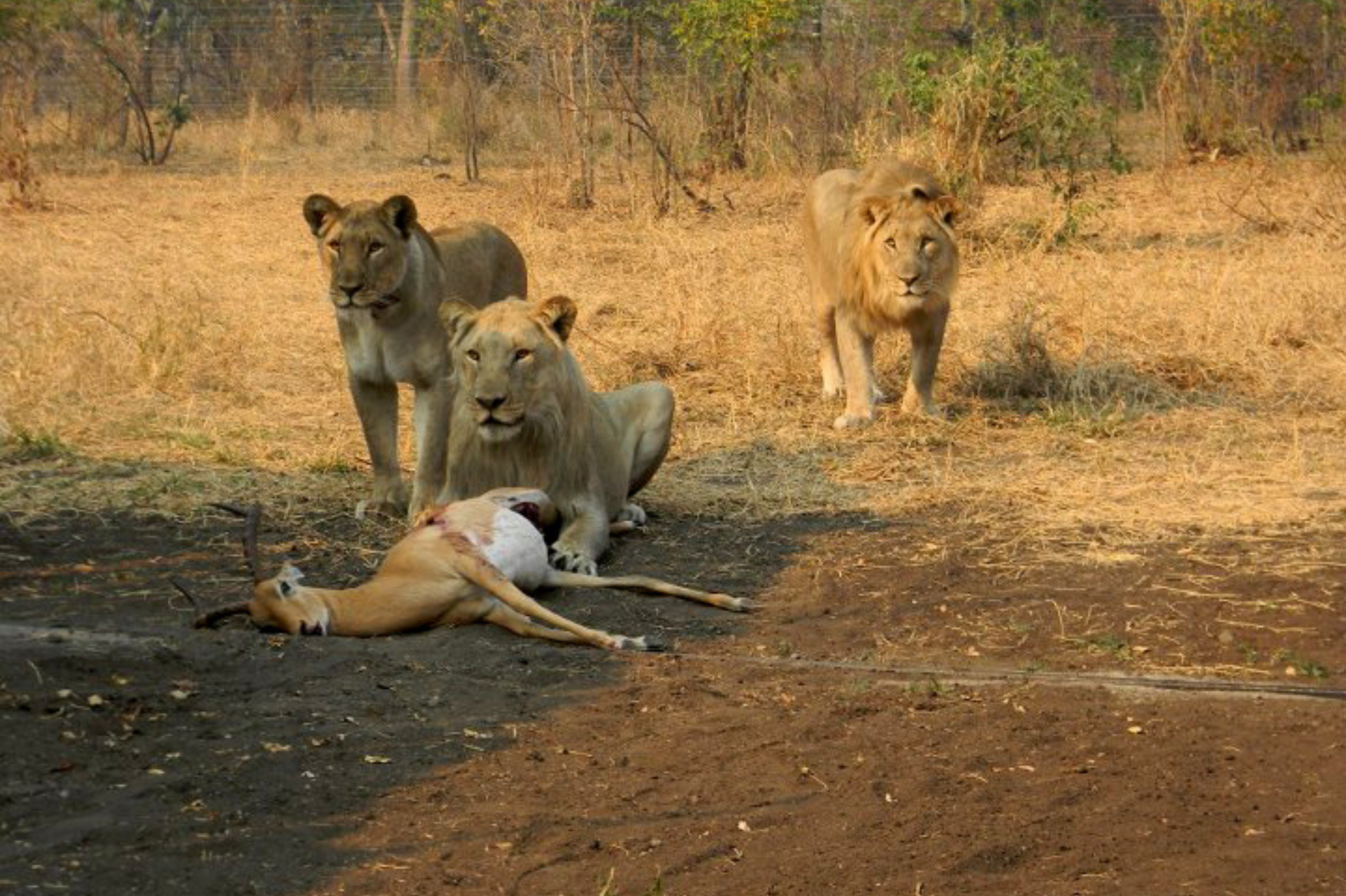