Wasa Lodge is an intimate and rustic property situated in the heart of Kasanka National Park, overlooking the stunning Wasa Lake.

Kasanka National Park may be one of Zambia’s smallest national parks, but also one of the most picturesque and boasts a great deal of biodiversity. Abundant in grasslands, forests, lagoons and swamps. They host a rich and highly unique population of mammals, birds, reptiles, and carnivores including the blue monkey, sitatunga antelope, olive sunbird, marsh mongoose and slender-snouted crocodile.

It is also home to one of natures phenomena, the annual Kasanka Bat Migration which is one of the largest mammal migrations in the world. Over 10 million fruit bats converge in Kasanka National Park during the months of October to December.

Wasa Lodge is situated in the heart of Kasanka National Park, overlooking the stunning Wasa Lake. The rustic chalets overlooking the lake, the welcoming staff and tranquil surroundings set the tone for this special destination. 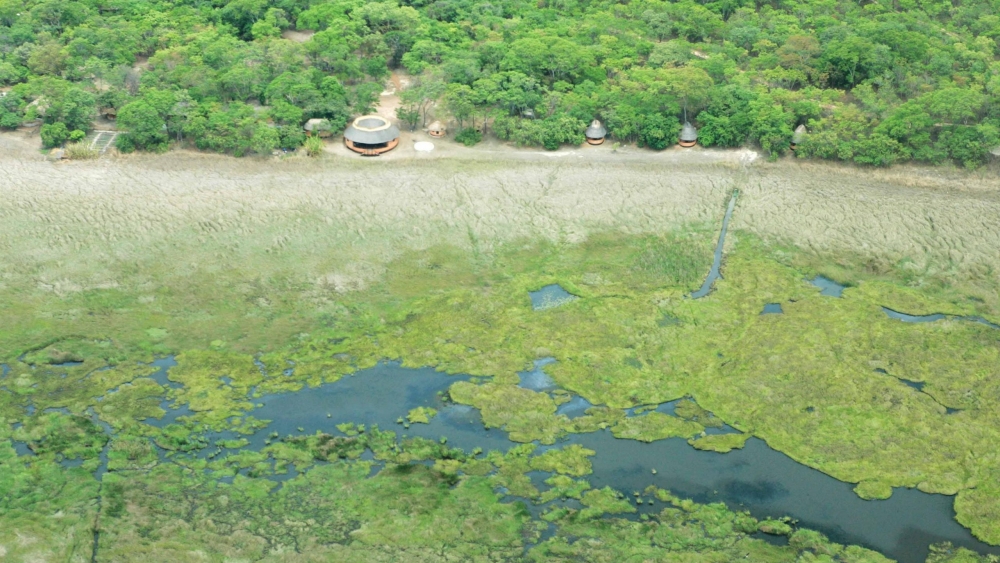 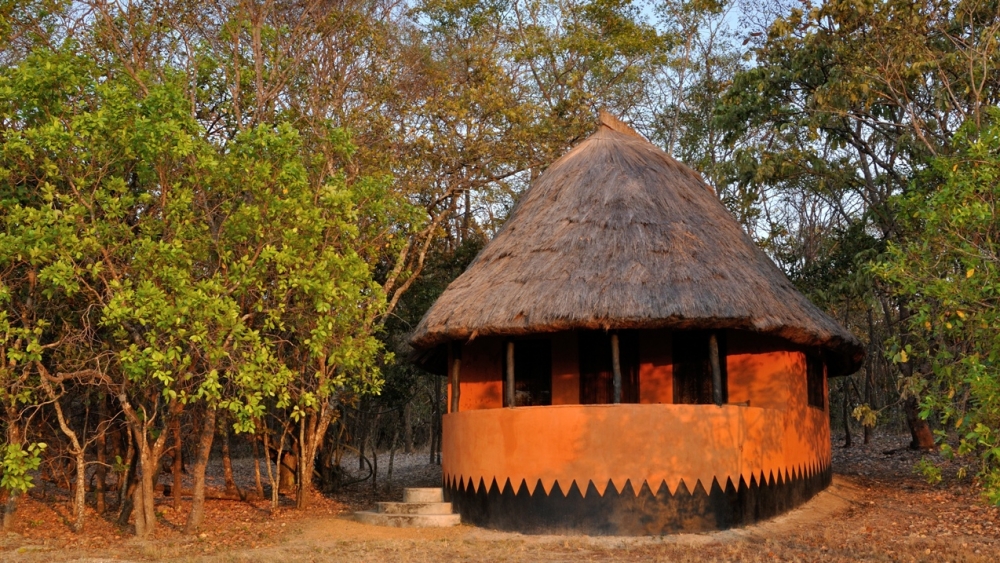 A popular way to see wildlife, game drives are done either in the morning or afternoon.

The walks are led by experienced guides and start off early in the morning.

The birdlife in the area is also spectacular with over 410 species identified including many rare and endangered species; contact us for a current bird list.

During the wet season it is possible to canoe through some areas of the park.

Popularly known for the largest bat migration in the world – 8-10 million fruit bats decent on the Park from November to December each year. An incredible wildlife phenomenon! Sitatunga antelope (most sighted and good numbers), puku, yellow baboon, warthogs, bush pigs, elephants, sable antelope, hartebeest, and duikers are some of the game seen here. There is also a chance to see the rare blue monkey. Leopard is the largest predator here and hyena seem to come and go seasonally. 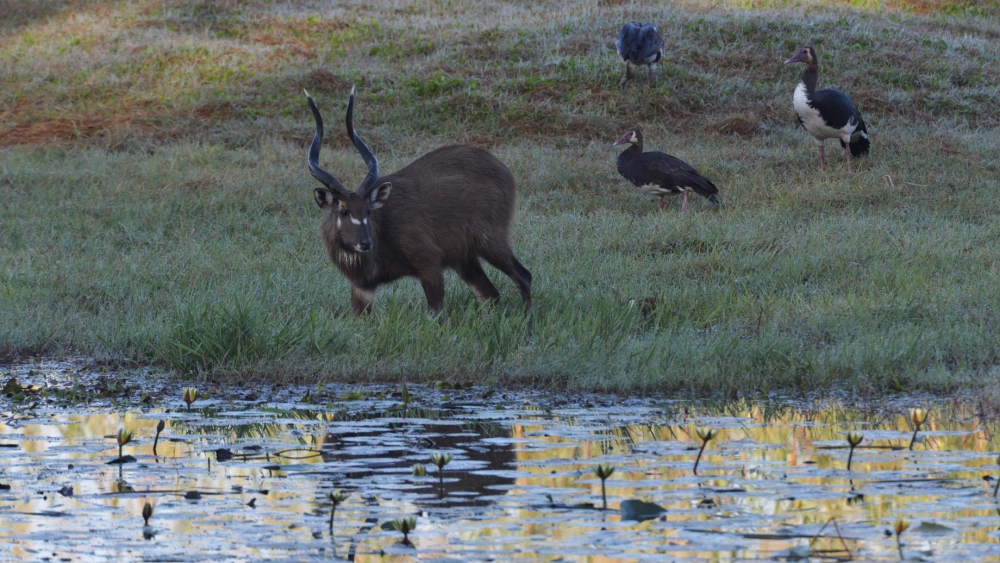