Kafue is Zambia’s oldest park and the second largest national park in the world (22400 sq. km and about the size of Wales) and yet it is not a park with a success story. For many years the park was mostly unvisited and it is only recently that camps have started to develop. Any undeveloped wildlife area will attract poaching and thus the game has been reduced but it is still exceptional – more in diversity than in numbers, including the famous tree climbing lions and also the cheetah which is a rare sighting in Zambia.

Kafue National Park is the largest national park in Zambia and home to over 150 animal species. The park was named for the Kafue River, which flows through it. The area spans over three provinces: North Western, Central and Southern with an incredible 22 400 km squared size. The central part of the park is easily accessible via the Great West Road from Lusaka, but there are also many ‘shuttle flights’ to/from airstrips in the park. Kafue National Park is a hidden gem that still awaits discovery. With more than 500 bird species living in this vast savannah, it’s no wonder why so many people dream about visiting this amazing place.

If you are looking to make the most of your next holiday, we can offer some great ideas. Our professional team will plan an unforgettable safari and take care of every detail so that nothing gets in between enjoying this wonderful trip. Fill out the form below and we will be in touch with more information as soon as possible. 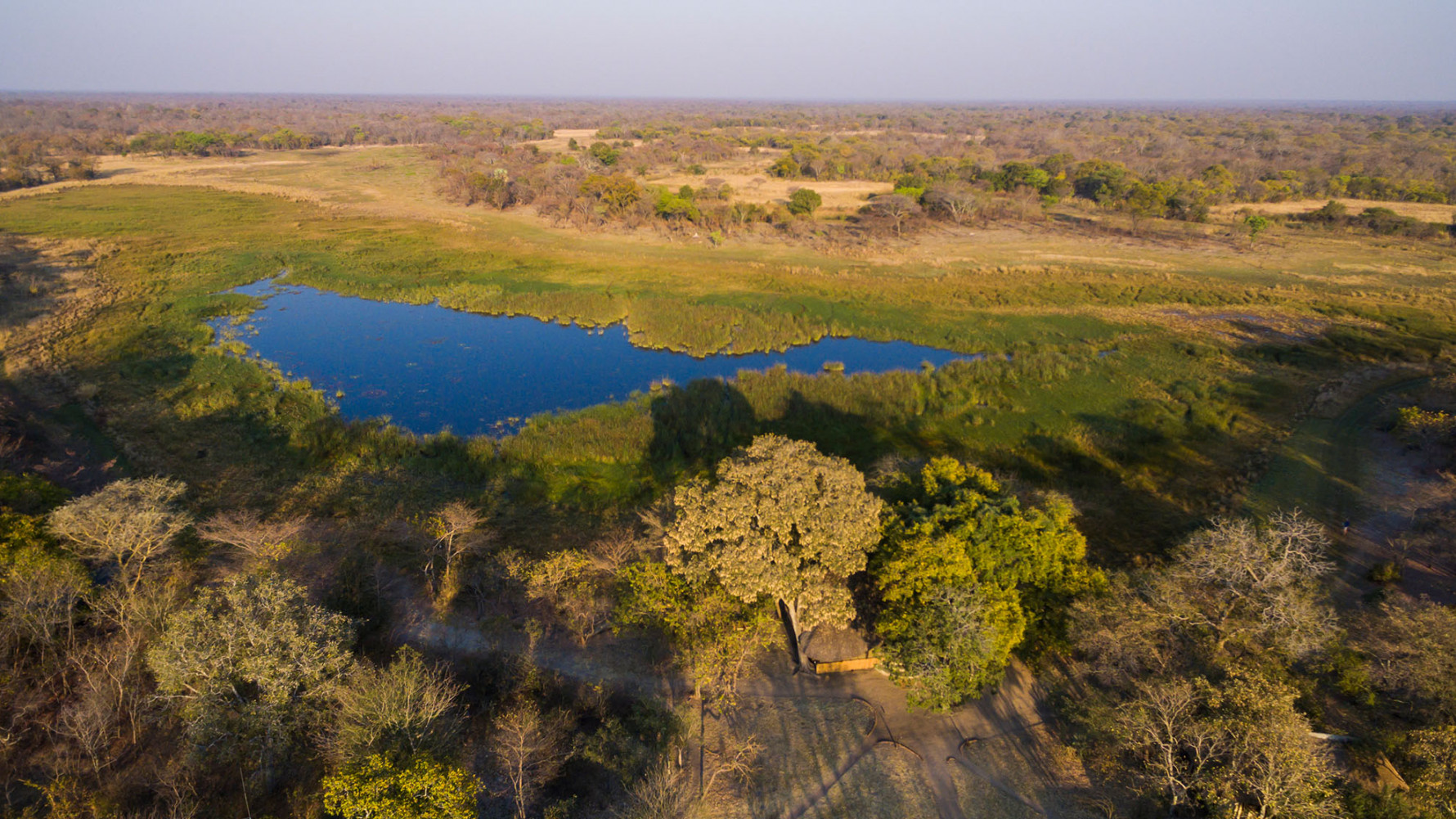 Kafue National Park is the largest national park in Zambia and was established in the 1950s by the influential British-Rhodesian conservationist, Norman Carr. The British colonial government moved the traditional owners of this area, known as Nkoya people, from their hunting grounds to the eastern Mumbwa District.
The Kafue River dominates the landscape in this African savannah, providing water for life on its shores. The Lunga and Lufupa rivers provide land with lush grassland, as well as riverine woodland that houses teak trees throughout most parts of the park. In the rainy season, this entire area floods and is inaccessible to tourists. 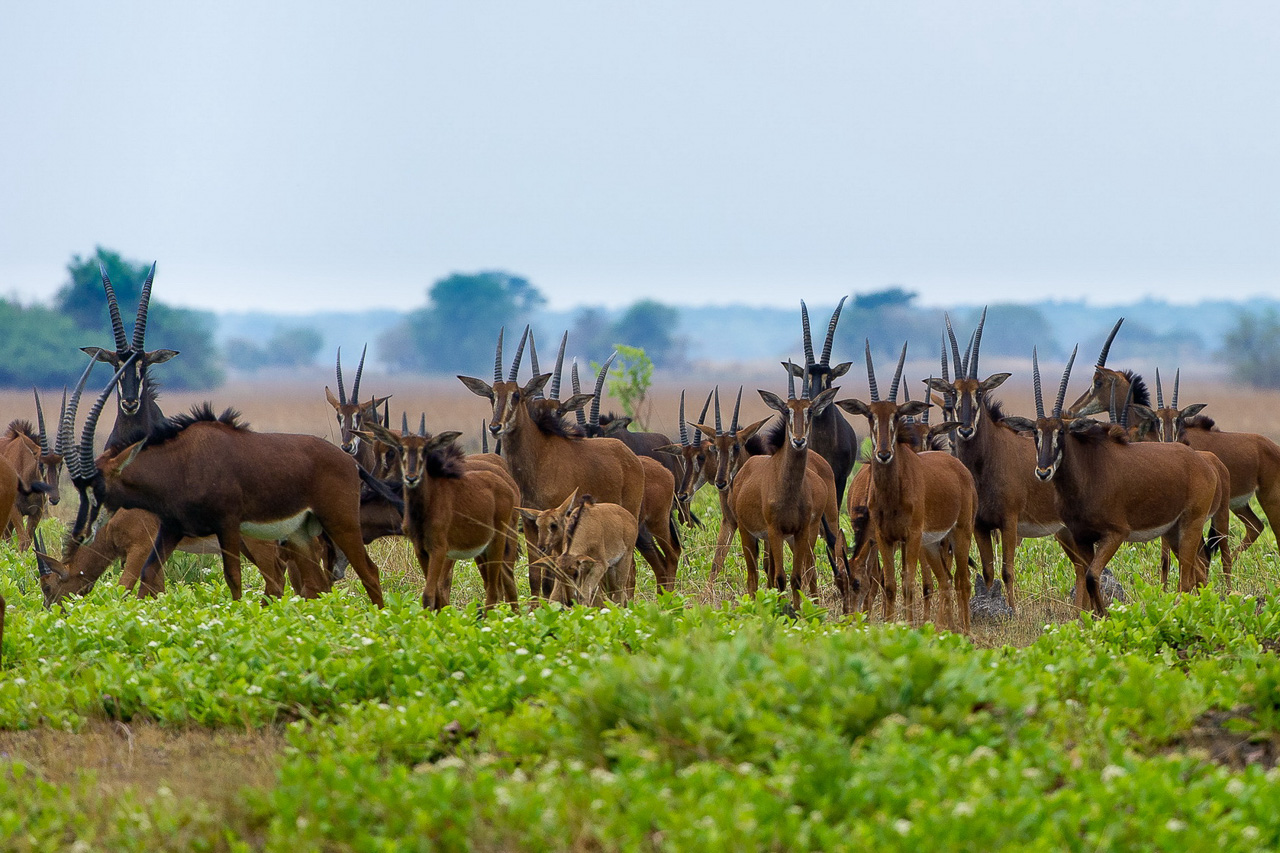 The Kafue National Park is one of the great under-the radar parks in Africa. With just a two-hour drive from Livingstone, it holds an incredible variety and size that makes for mind blowing wildlife viewing opportunities.
Kafue is home to some of the most dangerous predators in all of Africa and is specifically known for its leopard population. The mammal population here includes cheetah, wild dog, hippo, buffalo and antelopes like sable, roan, Lichtenstein’s hartebeest, and other beautiful species that can be found across this area. 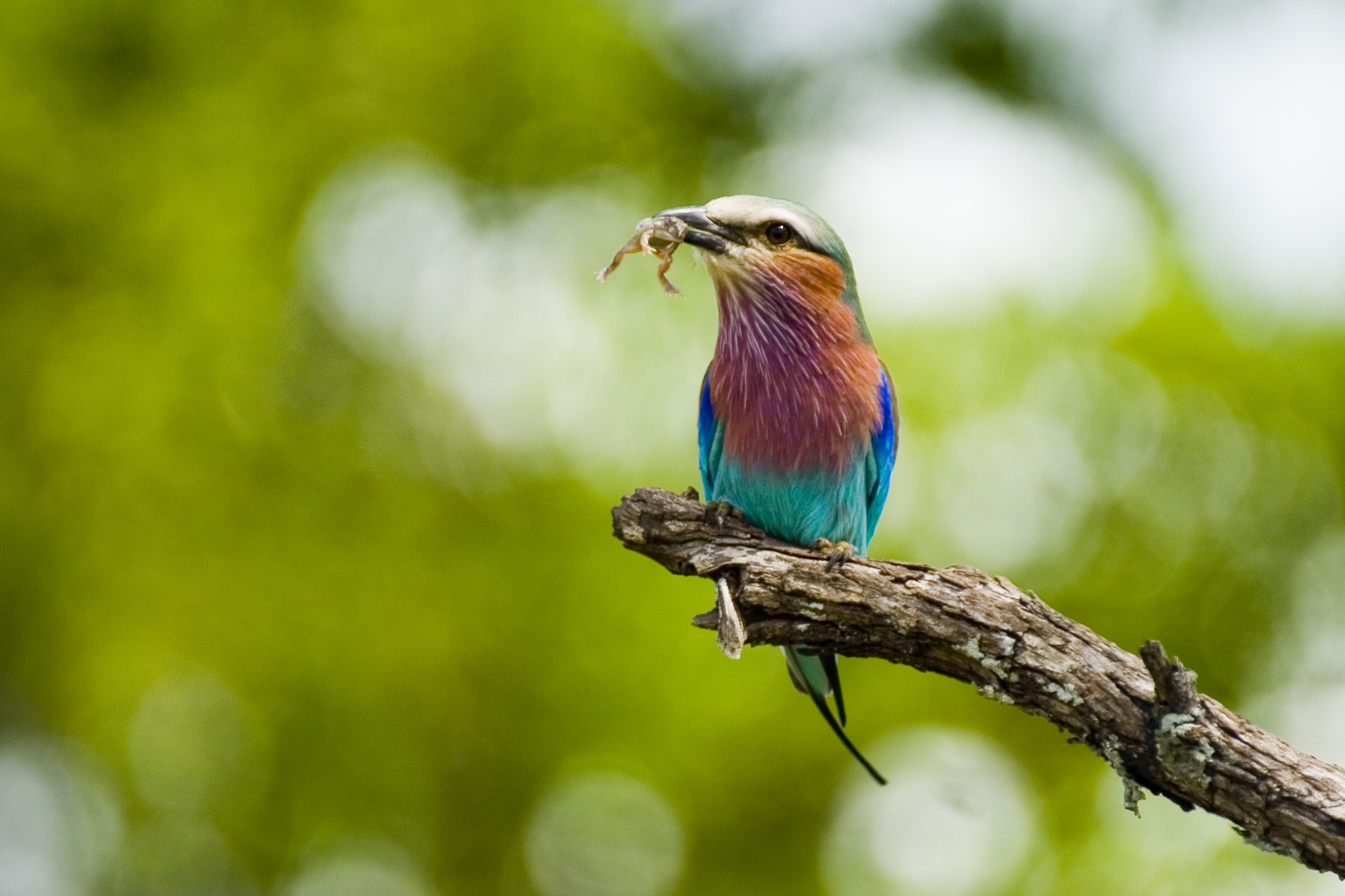 The diversity of habitats in Kafue makes it one of the most rewarding birding destinations with 500 species having been recorded. These provide an environment for all types and sizes to thrive – from riverines through wetlands to miombo woodlands.
The list of birds that can be found in this area is endless. Some include the Pel’s fishing owl, black-cheeked lovebird (or cranky bird), wattled and crowned crane, African finfoot Böhm’s bee-eater and one endemic bird: the Chaplin Barbet. 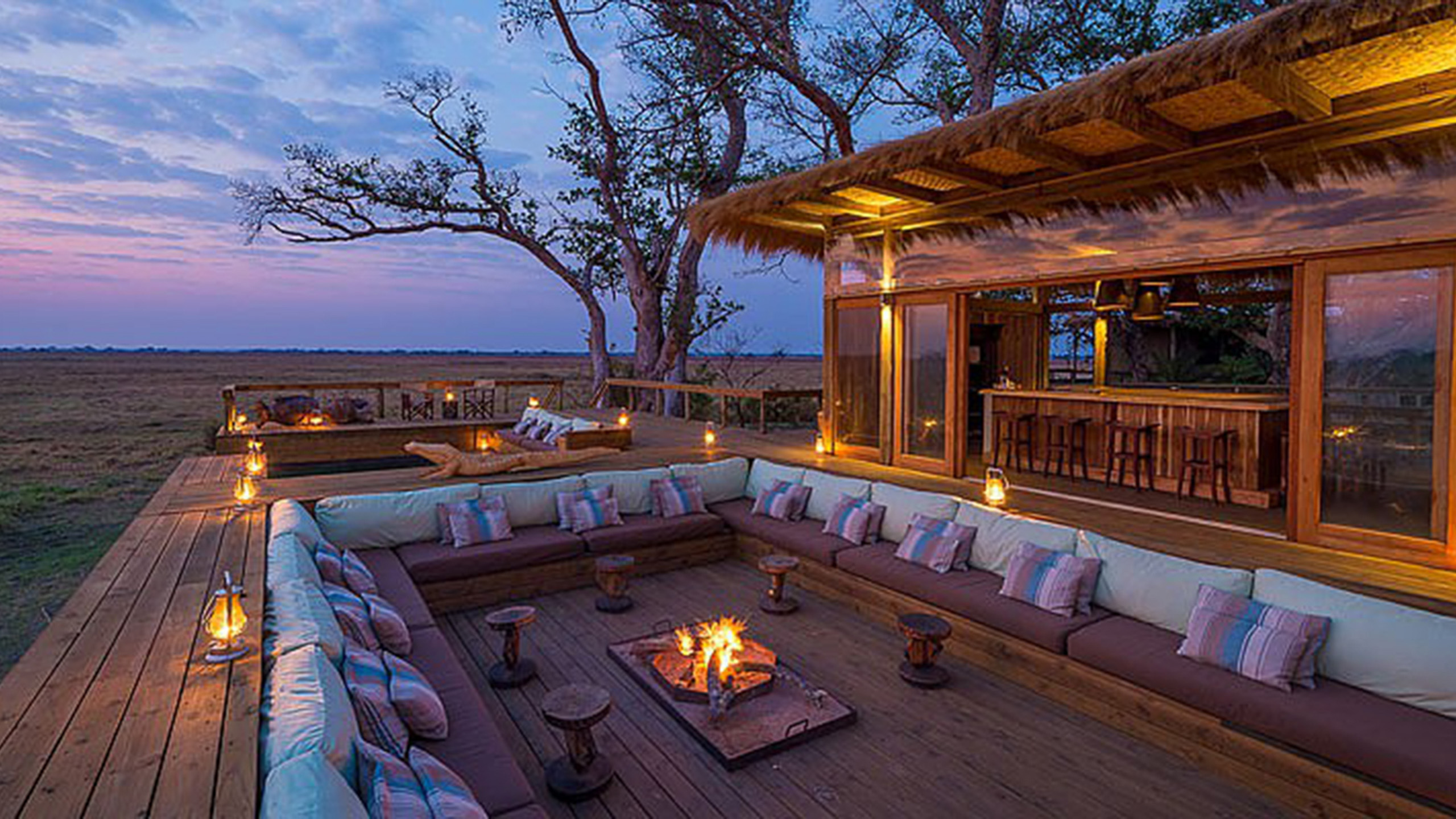 We are pleased to recommend to you a great place in Kafue National Park, namely Shumba Camp. Shumba Camp is a serene spot in the heart of Kafue National Park, overlooking endless plains unlike any other place on earth. Shumba’s luxurious tents promise an experience you won’t forget. The camp’s six spacious units are raised on wooden platforms and provide the perfect getaway for any adventure seeker. Come to this amazing place and experience the best of what it has in store for you.

Contact us
Fill out our form with all of your questions so we can help guide you through planning this amazing adventure. We look forward see seeing you soon.