Located in the central region of Malawi, Nkhotakota Wildlife Reserve is made up of miombo woodland with large patches of tall grasses and occasional areas of rainforest. Although difficult to access, there are many activities to enjoy including walking safaris, fishing and bird watching. Wildlife includes elephants, buffalo, sable and a number of other antelope. The park is 1800km2 and have a number of rivers running through it, some of which flow into Lake Malawi which is not far from the reserve.

Nkhotakota Wildlife Reserve is located on the beautiful Bua River,

Nkhotakota Wildlife Reserve is an incredibly remote wilderness area that comprises of miombo woodlands and some actual rainforest too. The park is home to a diverse number of game species including elephant, buffalo, plus kudu and sable antelopes. It also boasts an impressive variety of bird species, with over 280 different species recorded.

If you are looking for an off the beaten track safari experience, Nkhotakota Wildlife Reserve offers just that. With the park’s stunning array of birds as well and interesting mix of woodlands and rainforests, you will certainly have some exploring to enjoy. Fill out the form below and we will help you plan your next adventure. 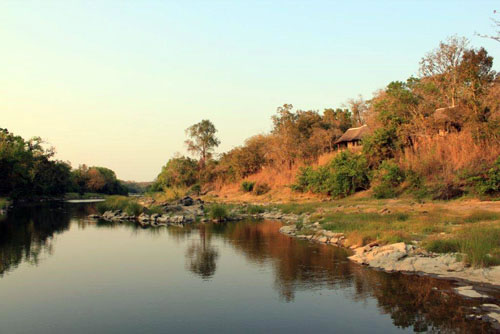 The park was taken over by the African Parks (AP) in 2015, and since then the wildlife population has increased significantly. Thanks to the dedication and hard work of AP, the park now houses 500 elephants and more than 2,000 other animals.

Nkhotakota Wildlife Reserve is one of the imaging parks in Malawi, with increased animal populations over the years. The reserve is home to a variety of wildlife, including elephants, buffalo, and lots of plains game. Visitors can enjoy walking safaris, trekking, or fishing in the reserve. Nkhotakota is also home to some of Malawi’s most important rivers, Bua River, which flows through the park and forms streams and waterfalls. 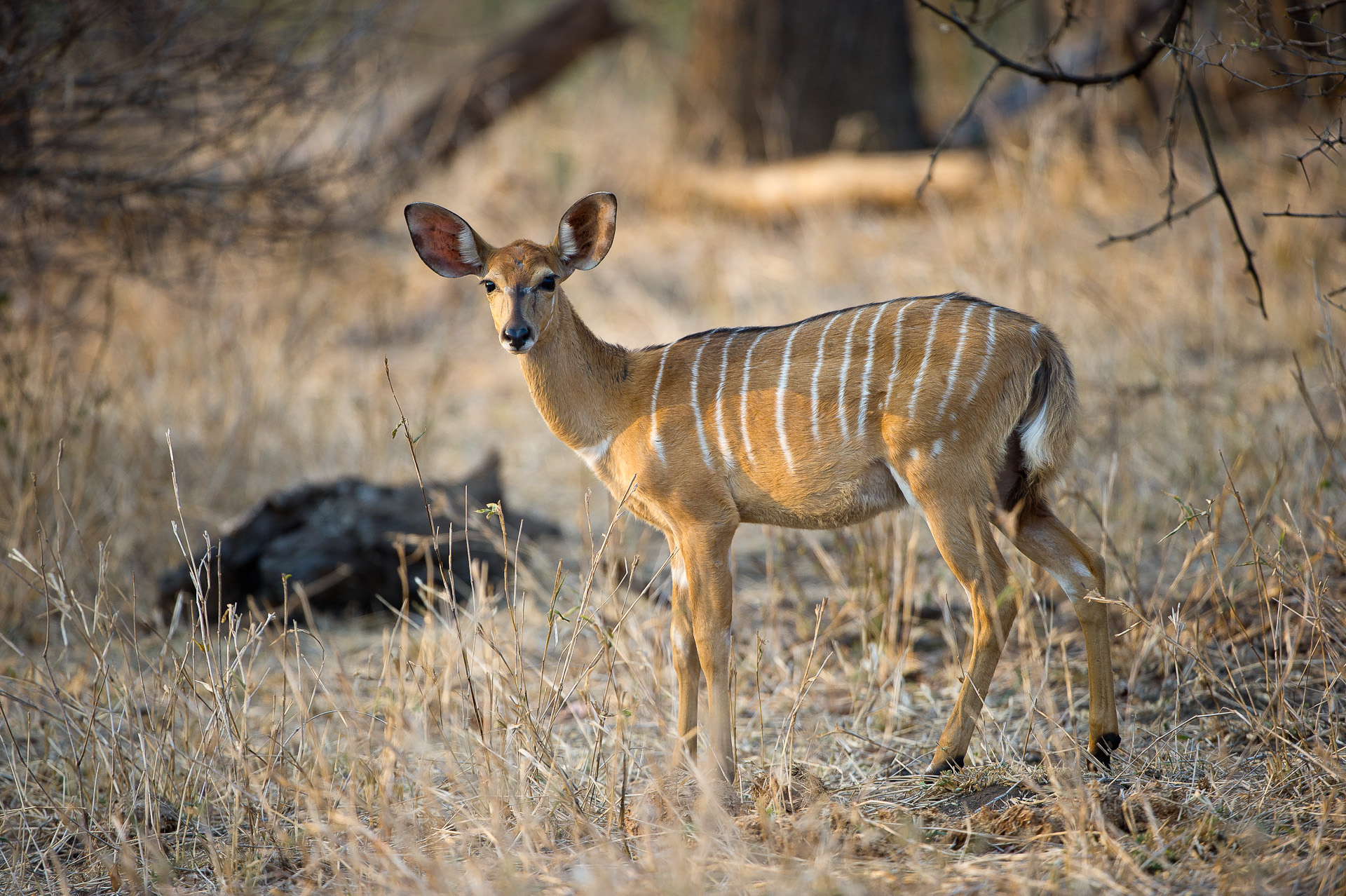 African Parks has been managing the park since 2015, and the wildlife population has improved greatly since then. Before African Parks took over management, the park was practically poached out. Now many animals have returned to the park, making it a valuable destination for tourists.

After two years of wildlife management by African Parks, there are now about 500 elephants and more than 2,000 other animals in the park. Another important focus of African Parks is the involvement of the local people in tourism in the park. This not only provides employment for locals, but also helps educate them about conservation and the importance of protecting their natural heritage.

Nkhotakota Wildlife Reserve is home to some of Africa’s most iconic animals, including hippo, elephant, buffalo and the occasional lion and leopard. This pristine wilderness area is also home to the sable antelope, making it great for wildlife enthusiasts. There are plans to reintroduce giraffes and the black rhino into the reserve, which would only add to the already impressive diversity of wildlife species. Due to the varied landscape, spotting wildlife can be a challenge, but that only makes it more exciting. 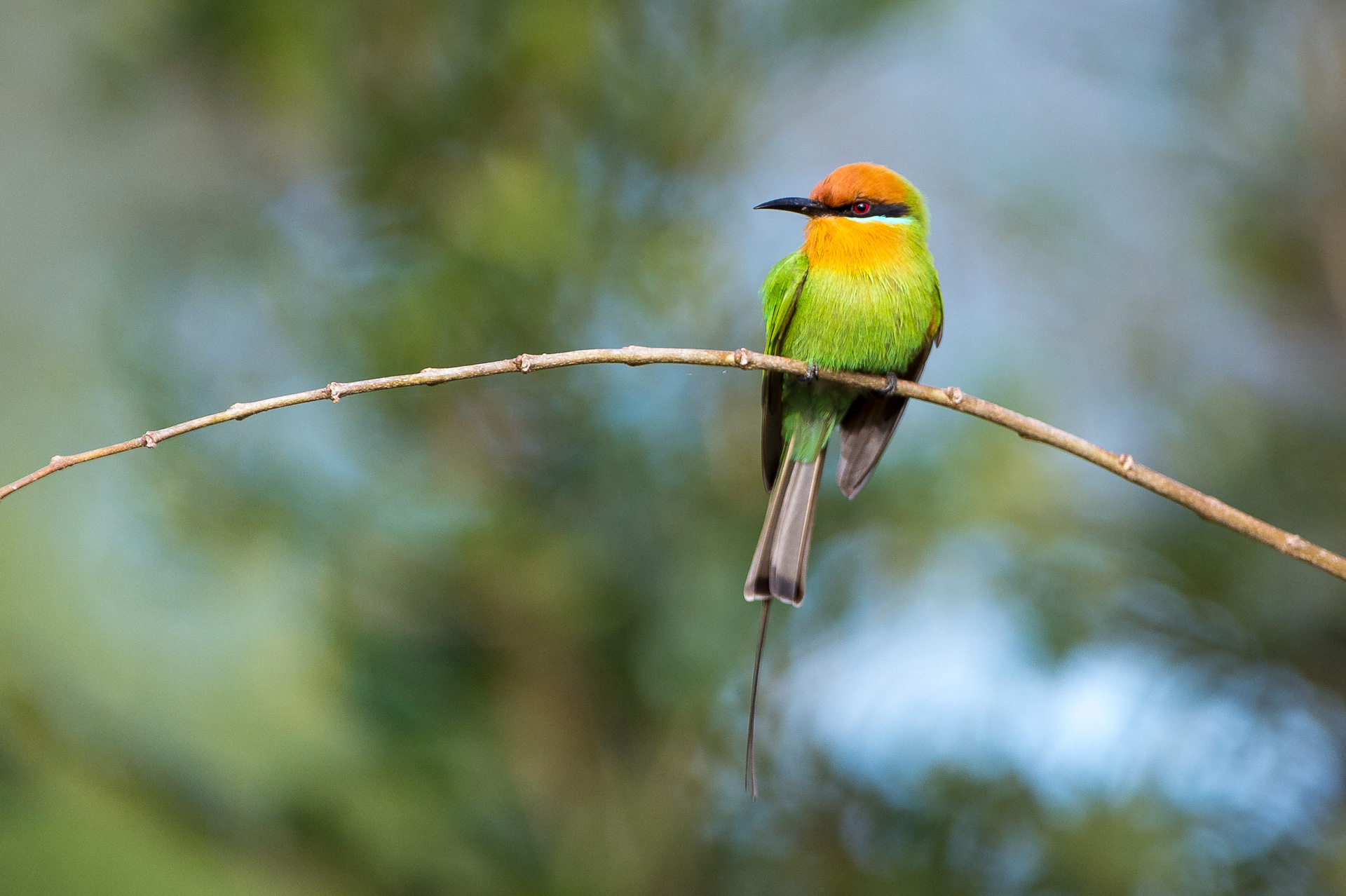 For bird lovers, Nkhotakota Wildlife Reserve is a true paradise. More than 280 different bird species have been recorded in the reserve, making it an Important Bird Area (IBA) according to Birdlife International. Some of the birds you can spot include giant kingfishers, black storks, fish eagles and palm-nut vultures.

The best time to visit the reserve is during the dry season from June to November, when the animals are easier to find. Take a walking safari for an up-close experience with the wildlife. 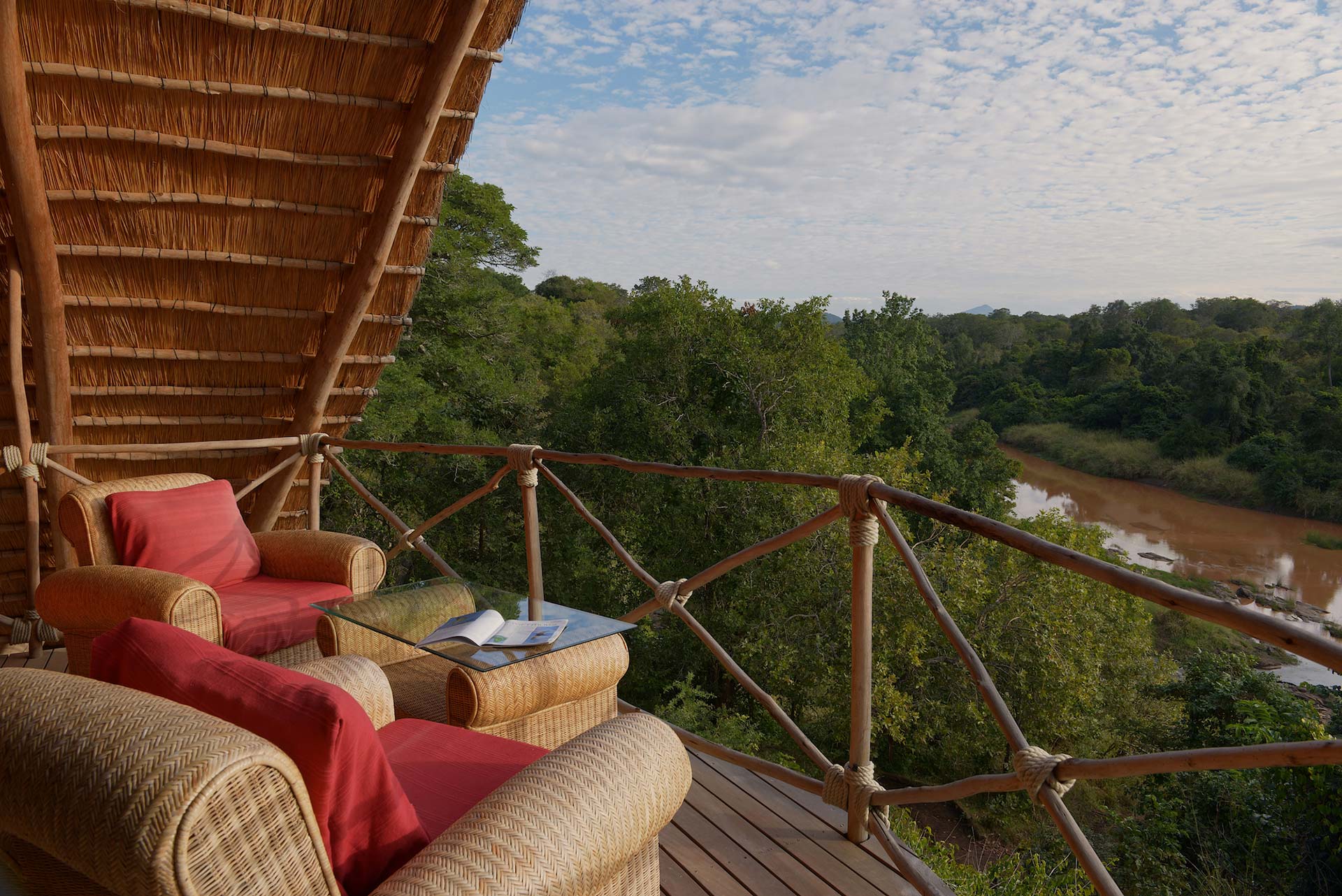 Tongole Wilderness Lodge is a unique and luxurious eco-lodge set in the breathtakingly beautiful miombo forest of the 1,800 square kilometer Nkhotakota Wildlife Reserve. Just 30 km west of Lake of Stars, Tongole sits on the forest-covered banks of the Bua River, offering guests an unparalleled wilderness experience in one of Africa’s last truly pristine wildlife areas.

The lodge has been expertly designed to incorporate the best of local Malawian culture while blending perfectly into its natural surroundings. Accommodation is provided in six spacious and well-appointed chalets, all with breathtaking views of the reserve. Guests can enjoy a variety of activities during their stay, including bush walks, canoeing and bird watching.