Located in the south of Malawi close to the city of Blantyre, Majete is an area of 70.000 hectares, part of Africa’s Great Rift Valley. The reserve is made up of mature miombo woodlands and granite topped hills that contrast with picturesque river valleys and lush riverine forest. It is one of the big success stories in African conservation, as after decades of poaching, hard work has turned the reserve back into a sustainable development as well as the only official Big 5 Game Park in Malawi. Now previously-endangered species live and breed there and you can look forward to amazing encounters.

A conservation success story combine with a stunning location, Majete Wildlife Reserve ticks all the boxes...

Majete Wildlife Reserve, along with Liwonde National Park, is one of the key Parks in Malawi. It is also home to the ”Big Five”. This makes Majete a popular place for both game drives and walking safaris. The Reserve is in south-western part of the country near the city of Blantyre and covers about 70,000 hectares. It is also part of Africa’s Great Rift Valley. The abundance of water makes the area an attractive habitat for wildlife. Majete consists mainly of savanna and miombo woodlands. In addition, the impressive Shire River forms the lifeline of this beautiful area.

Visiting Majete during your trip in Malawi is an opportunity you don’t want to miss. Fill out the form below and we will help you plan your next adventure. 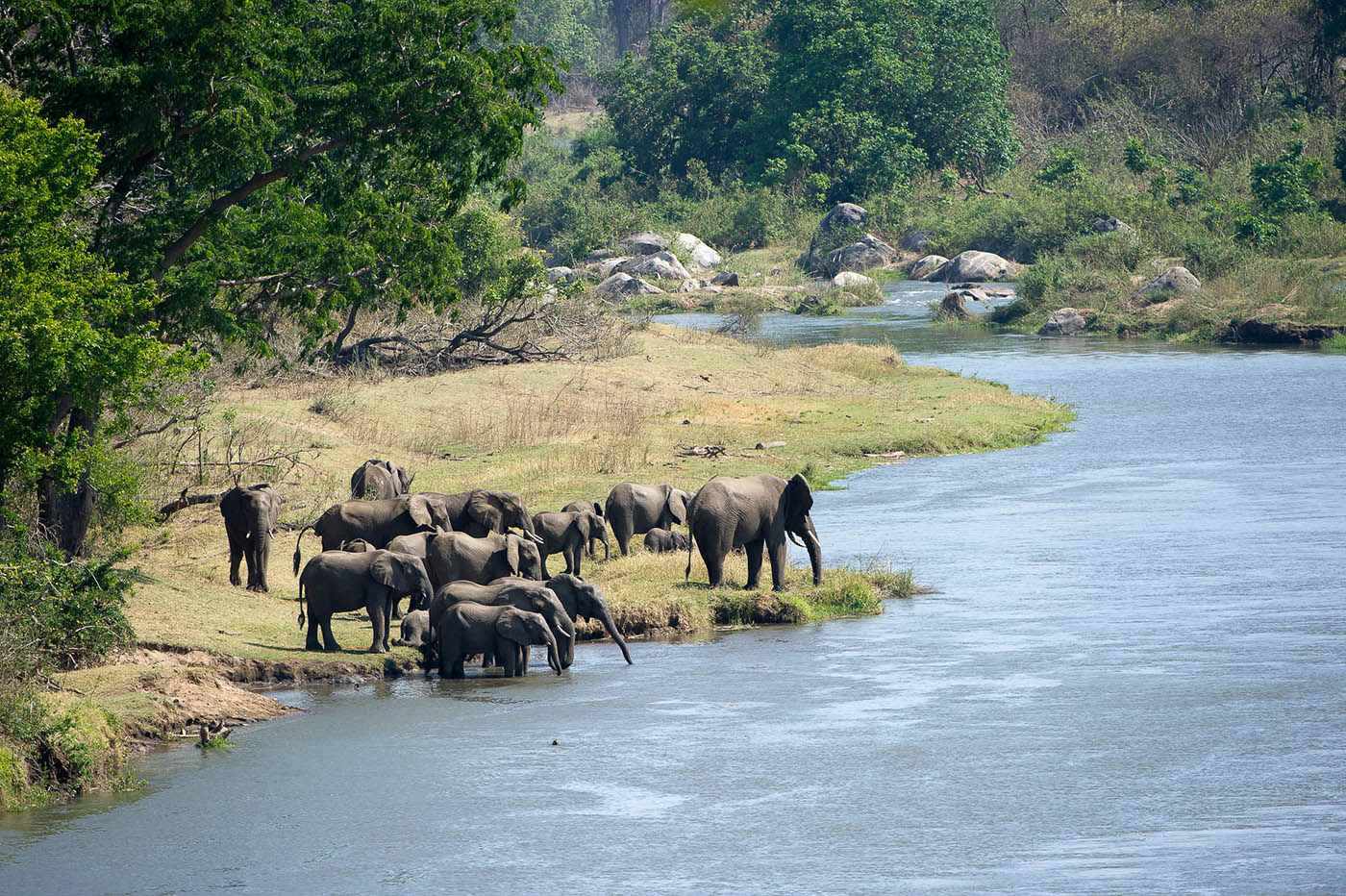 Majete was founded in 1955. Previously, it was home to many different types of wildlife. Unfortunately, this population declined significantly in the 70s & 80s due to the many active poachers in the area. Many animals back then became almost extinct. The once beautiful Majete was figuratively threatened with death. Due to limited financial resources, nature protection was hardly possible and poachers, illegal farmers and loggers had free rein.
Fortunately, African Parks went into partnership with Malawi Department of National Parks and Wildlife (DNPW) in 2003. African Parks is a non-profit organization that restores and manages National Parks throughout Africa. African Parks was assigned the management of Majete and worked closely with the local government. Thanks to a targeted long-term plan, the Reserve has been restored to its former glory. Among other things, an extensive infrastructure has been built and the Reserve is well protected by various fences. Facilities for tourists have also been taken in hand. For example, wells, camps and other facilities have been built. Majete has also provided a large increase in employment opportunities. Today, the Reserve is one of the most beautiful parks in Malawi. 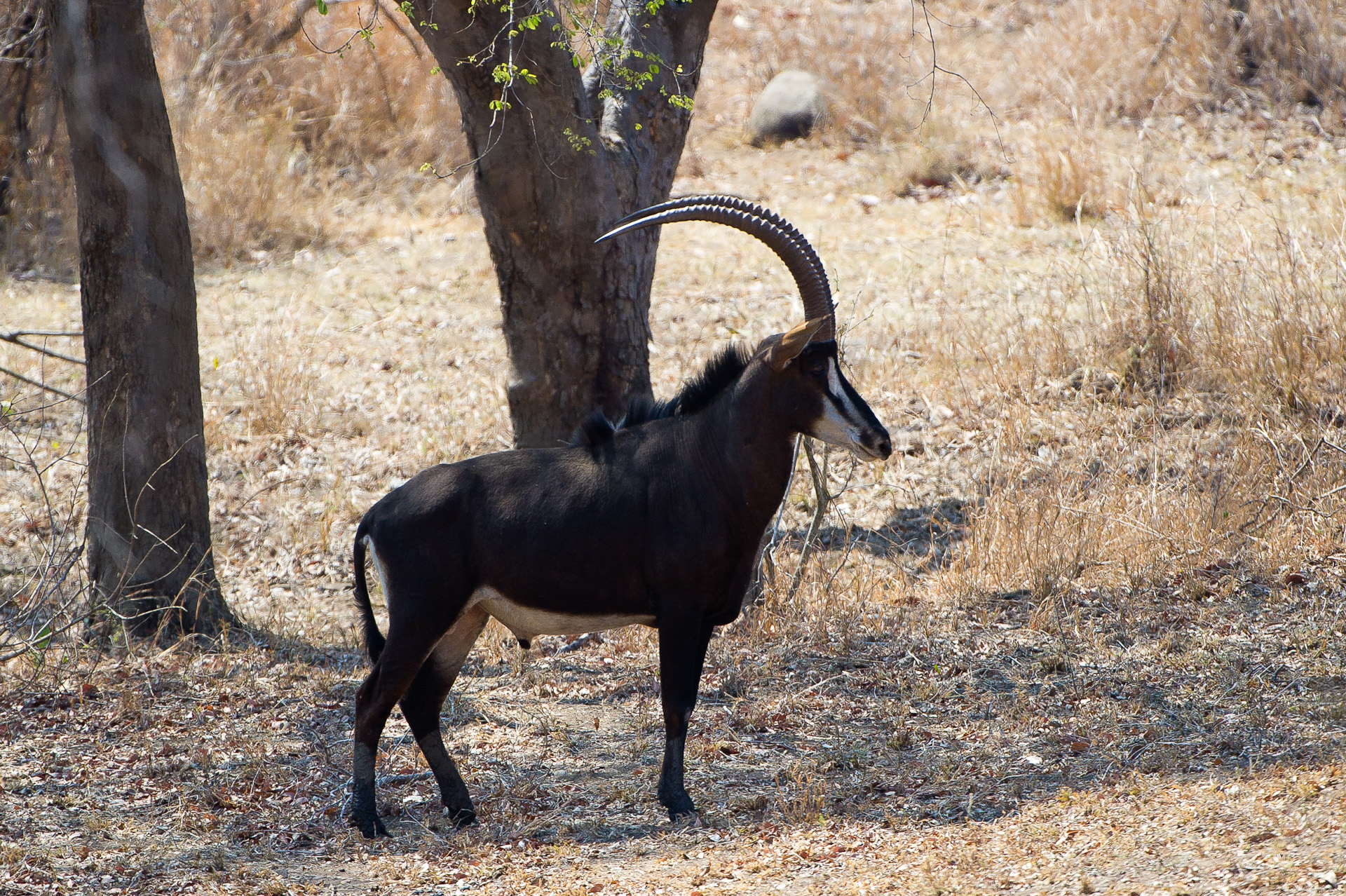 In 2003, African Parks began to revive Majete. Over 2,500 animals from 13 different species were returned to the park. Today, therefore, you will find several beautiful animals.. For example, elephants, leopards, rhinos, zebras, antelopes, buffaloes, and giraffe are found here. In 2012 a new highlight followed: lions were imported from South Africa to Majete. This made the Big 5 in Majete complete. Majete is thus a true paradise for the safari lover.
Go in search of Majete’s magnificent wildlife on an adventurous safari! These can be undertaken in a vehicle, or on foot. Many animals seek out the Shire River for refreshment, including groups of impressive hippos. Moreover, the route to the park is also beautiful. You pass beautiful views of the Shire Valley and drive through some cozy little villages located just before the Reserve. 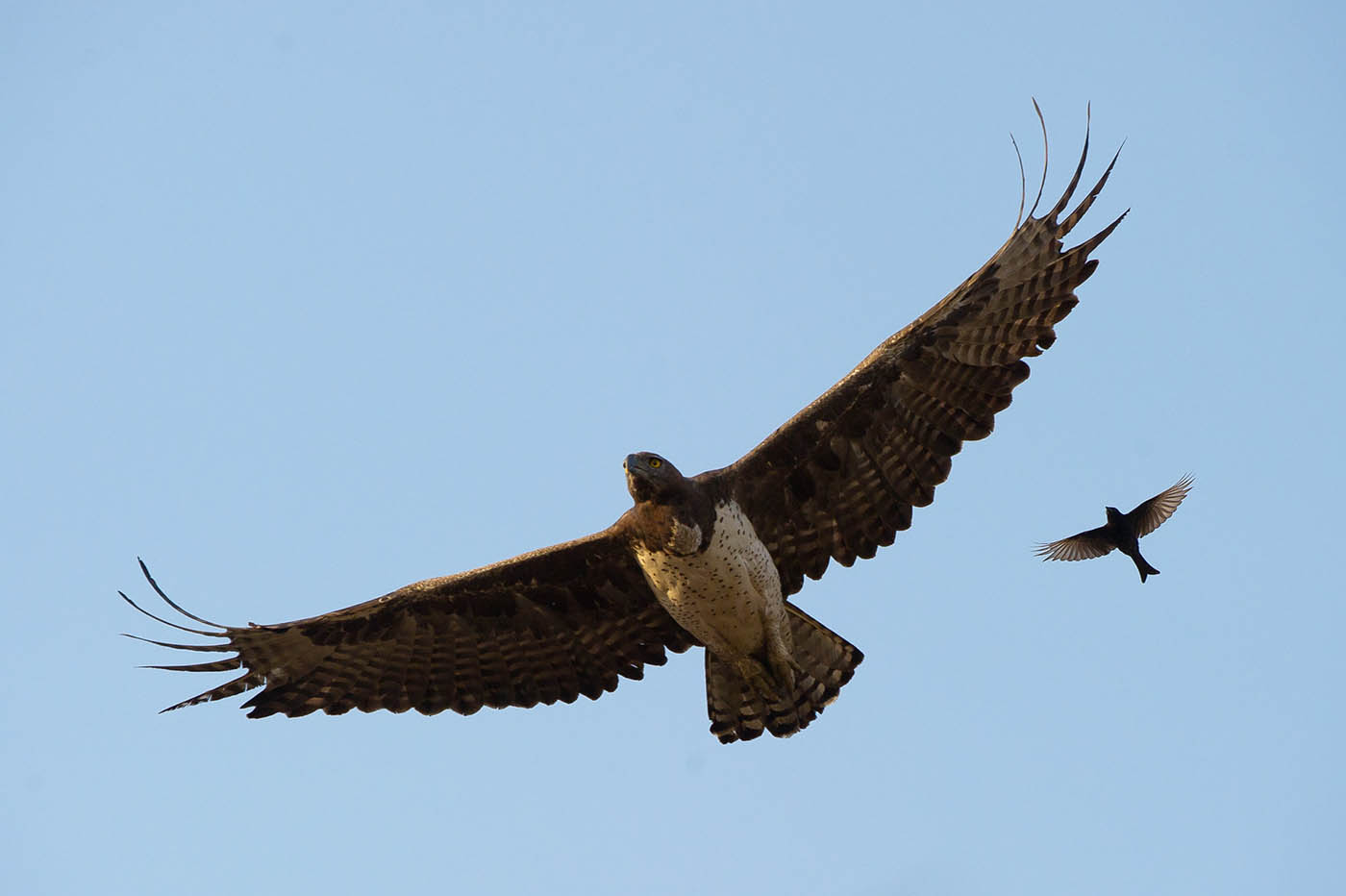 Majete is home to over 300 different species of birds, including four species of vultures and many bateleur eagles. Other bird highlights include the boulder chatterer, Livingstone flycatcher, Boehm’s bee-eater, cuckoo hawk, Pel’s fishing owl and rock pratincole. There are certainly a lot of variety to keep the keen birders entertained. 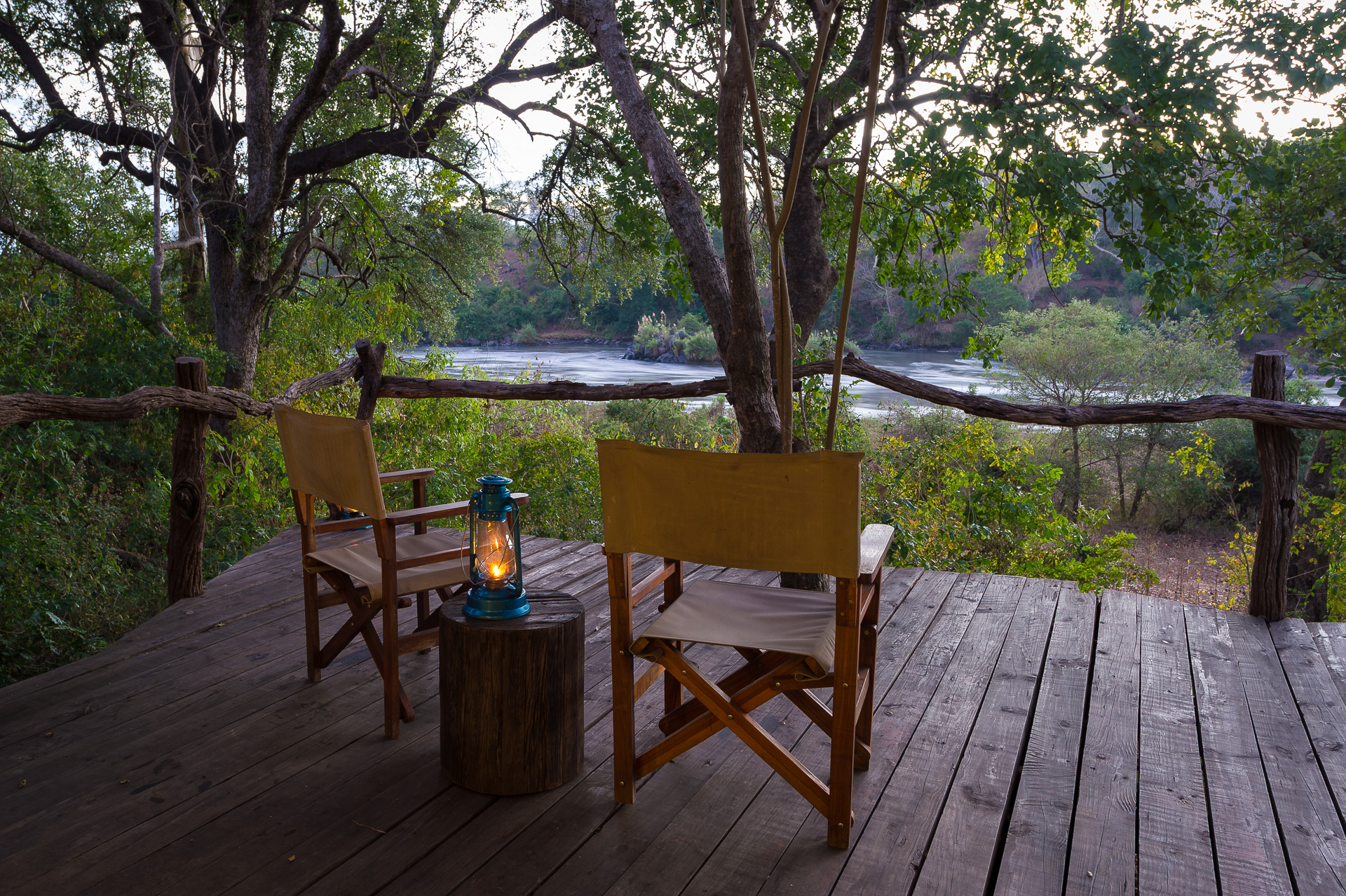 Mkulumadzi Lodge can easily be called a little paradise. It is situated on the banks of the Shire River and offers stunning views of the area. Mkulumadzi has 8 beautiful chalets where you are guaranteed relaxation. With the soothing sound of the river and wildlife in the background, this is an unforgettable stay and experience.
Via a suspension bridge you reach this stunning location with infinity pool, restaurant, and all kinds of luxury amenities. Mkulumadzi offers the perfect combination of luxury and selection between all the safari activities.