Its Monday and a slight chill in the air

Well, hello there! I hope that you are splendidly well after another wonderful weekend and are sitting comfortably ready and raring for the week ahead. Here in the Luangwa day one of Nsefu being open started with wild dogs on the beach in front of camp, so we are taking that as an exceptional sign for the season ahead. We…

Well, hello there! I hope that you are splendidly well after another wonderful weekend and are sitting comfortably ready and raring for the week ahead. Here in the Luangwa day one of Nsefu being open started with wild dogs on the beach in front of camp, so we are taking that as an exceptional sign for the season ahead. We are keeping everything tightly crossed that the sightings continue throughout all the camps. 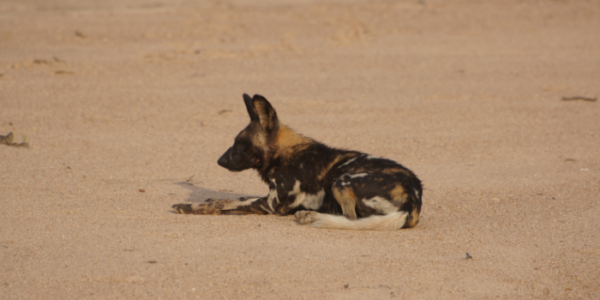 However, before I digress too much further into Luangwa life, we are going to wend our merry way all the way down to Mkulumadzi with an update from Conrad. Over to you Conrad:

“In Majete’s dictionary, winter is defined as the 8-week period each year during which you wear your fleece jacket up to 9:00 in the morning, make use of the hot-water tap in the shower and consider a second cup of coffee in the morning. It arrives unannounced and vanishes as quickly as it came, leaving a void for hot nights and sweltering days to fill when even the cold shower taps only produce tepid water. 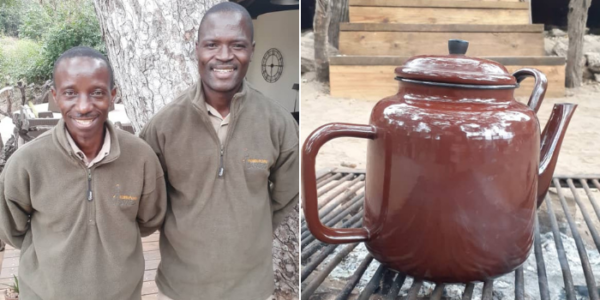 Wintertime means the sun sets around 17:25. I was out on a game-drive one afternoon, just as I searched my mental map for a good sundowner spot, when we came across a lovely cheetah sighting of a mom and two cubs with a fresh waterbuck kill. They were not far away from the road, in a small clearing and very comfortable with our presence. With no other vehicles in sight (which is often the case in Majete Wildlife Reserve) this was the ideal chance to spend quality time with them as first the male cub and then the female cub finished off the carcass. Thanks to Mike Varndell for capturing this special moment. 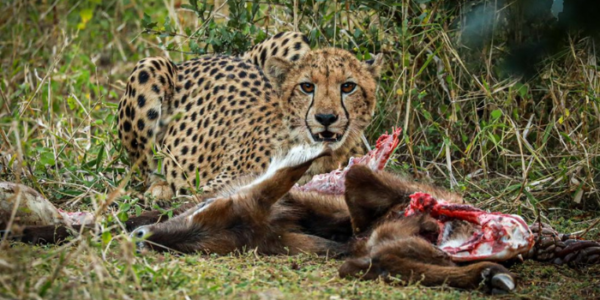 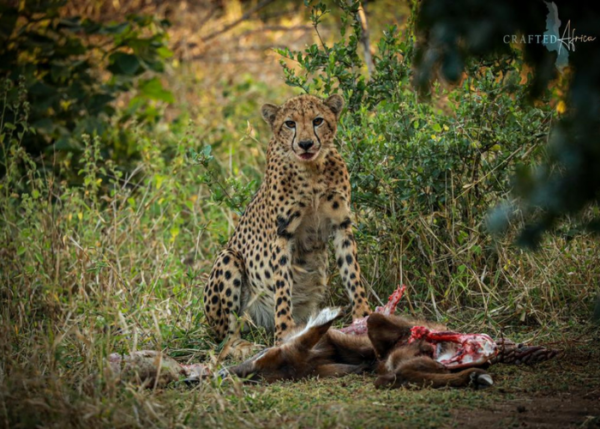 Another four-legged highlight recently was the elephant bull hanging around the lodge, much to the dismay of our housekeepers who need to tread lightly when doing turndowns at night (and let’s not forget to groundmen who needs to clean up the pathways after the old bull had used them as a loo). It’s been wonderful having the old guy around who, much like winter, vanished as quietly as he arrived… ‘elephantom’. 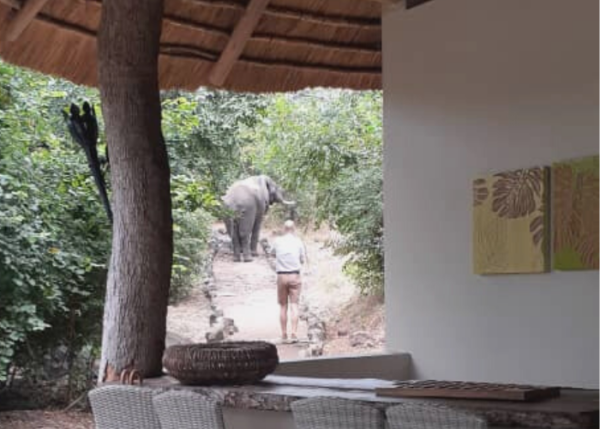 That is all from all of us here at Mkulumadzi. If you’re travelling our way soon, we’re looking forward to having you. Here are a few more photos from Mike Varndell’s visit with us last week to whet your appetite” 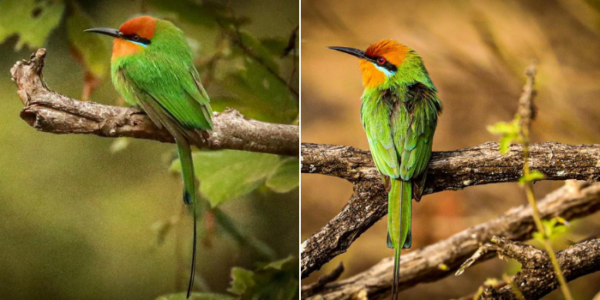 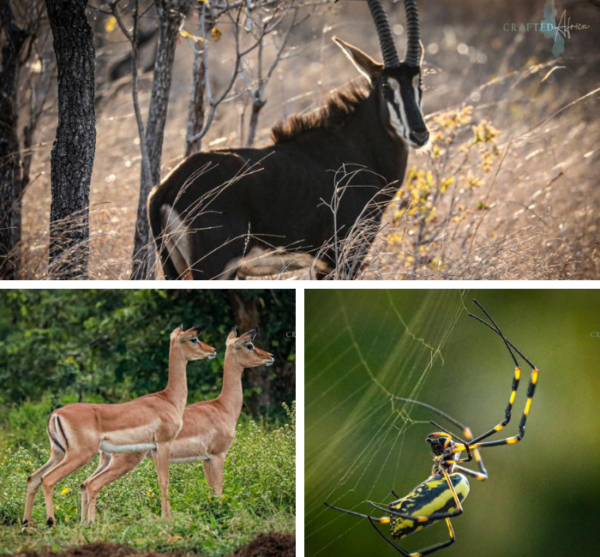 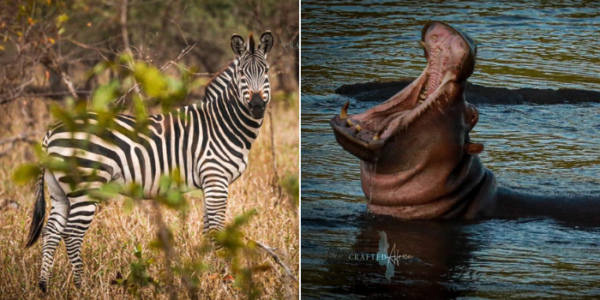 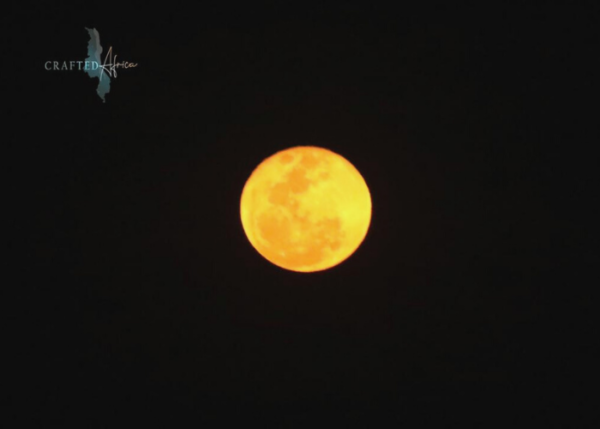 Amazing, thanks Conrad! Hope you guys make the most of the cooler weather.

The Luangwa is also starting to see the beginning of winter which is quite a treat and slight amusement to the guests as they appear at breakfast to see the guides dressed up as if they are entering the Arctic Circle! The animals however don’t seem to be at all concerned by the change in temperature and recent guests at Luangwa River Camp just had quite an adrenaline pumping encounter. The night drive was in full swing and on one side of the car hyenas were on a kill, the other side of the car had a rather angry elephant and in front a leopard. Then suddenly darkness, as the car suddenly decided that this was the time that it would cut out! John was not going to get out of the car and pop the hood, so everyone sat tight in the darkness and silence, everyone on full alert aware of what was around and then a ray of light came zooming around the corner in the form of Daudi on a rescue mission. A simple tightening of a battery clip that had loosened itself over one of the bumps in the road and back on track. Life in the bush is full of excitement and challenges, made even more fun when we can share it with guests.

So, on that nail biter, we will leave you to the rest of your week and look forward to sharing more stories next Monday. Between now and then, have a fantastic week with plenty of smiles and laughter and don’t forget to look after one another. 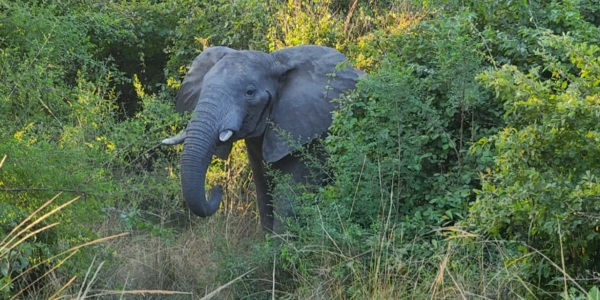