Its Monday and an unusual breakfast date

Well, hello there. I hope that you are incredibly well and have had a lovely weekend and the week ahead is looking exciting and promising. Here in the Luangwa the sightings have been simply incredible such that I don’t really know where to start. Should it be the three leopards in one tree eating their impala with…

Well, hello there. I hope that you are incredibly well and have had a lovely weekend and the week ahead is looking exciting and promising. Here in the Luangwa the sightings have been simply incredible such that I don’t really know where to start. Should it be the three leopards in one tree eating their impala with a hyena sitting at the base of the tree gruesomely, with its mouth open catching drops of blood and tit bits falling down. Or should it be the 40 plus giraffes wandering across the open plain in front of Luangwa Safari House. From small to large, it has been non stop and the animals are certainly putting their best foot forward. So lets settle down and concentrate on a rather special and intimate leopard sighting at Luangwa River Camp. 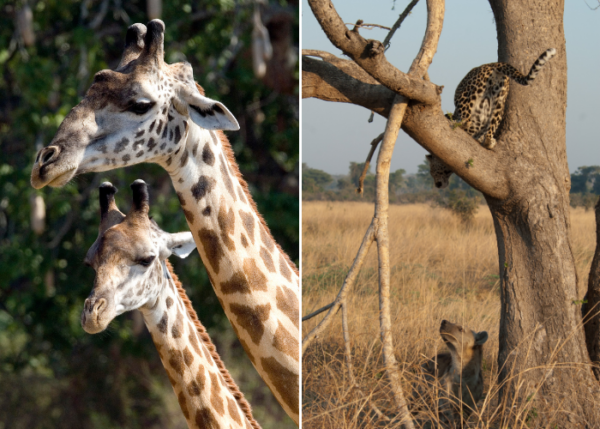 River Camp recently had a group of medical and teaching volunteers across from Lilongwe for a well deserved break. They were rewarded for all their hard work with some incredible sightings including wild dogs, honey badger, and elephants but the one who stole the show was a very curious leopard. John had been gently pottering around the bush heading toward Wamilombe where the wild dogs had last been seen. But as he was reaching there he found 2 leopards in a gully, a mother and a cub. They were quite timid and went into a bush. John chose to drive a little further on and wait and was rewarded with a wonderful sighting. She came out of the bush as was far too tempted to go and quieten some guinea fowls down in another thicket. In doing so she walked straight towards the car, around the back stopping briefly to look up and pose for the camera before heading into the thickets to chase the guinea fowls. What a wonderfully special moment. 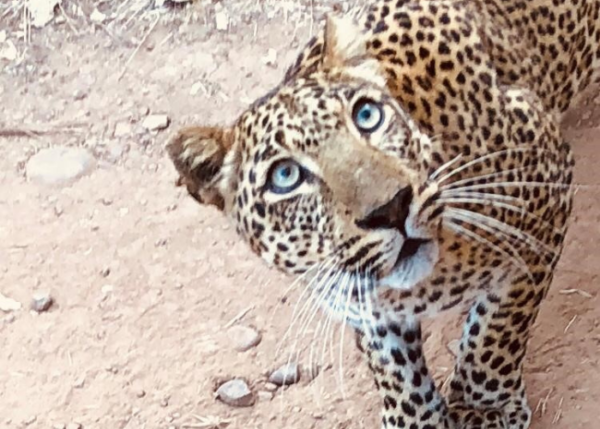 The game drive went on with a sighting of a wild dog running past in the distance so John continued on to Lupunga spur for a cup of tea and slice of cake. Whilst there, the guests were rewarded with the dogs running towards them with bloody noses after what had been a successful kill as they headed back into the thickets where the rest of the pack must have been relaxing. 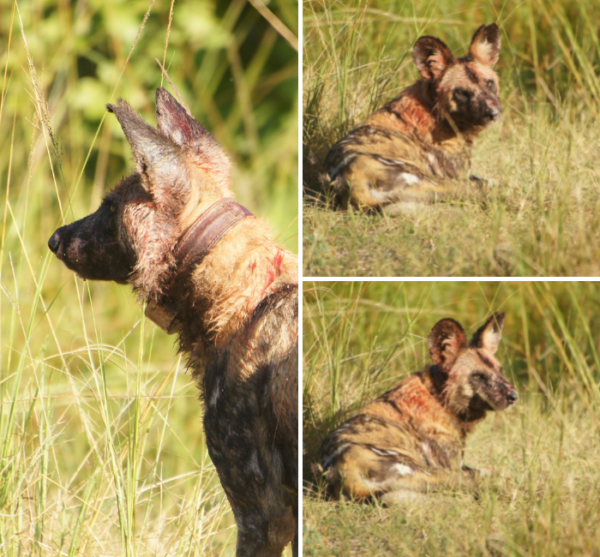 Whilst we are on the subject of wild dogs, Bertram had the most incredible sighting up at Tena Tena. He was taking some guests to the airport but doing a little game drive on the way and came across a hyena lolloping across the plain – apologies for the turn of phrase but cant really think of a better way to describe the way a hyena runs! Anyway back on topic – the hyena was off to join a rather unusual breakfast date in the form of a wild dog. We have asked all of our guides and not a single one of them have ever witnessed a single wild dog and hyena happily sharing a meal. For those of you who can’t quite believe what you are reading, take a look at the video that Bertram took. 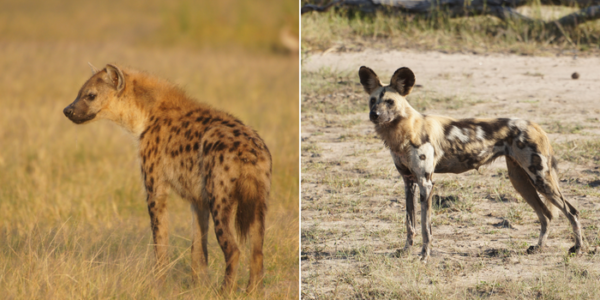 As you can see there is absolutely no shortage of sightings, but let us also not push aside the overwhelming feeling of power of a large bull elephant walking down the road or the glorious grace of an impala as it springs into the air. There is never a moment with nothing to be enjoyed and watched. 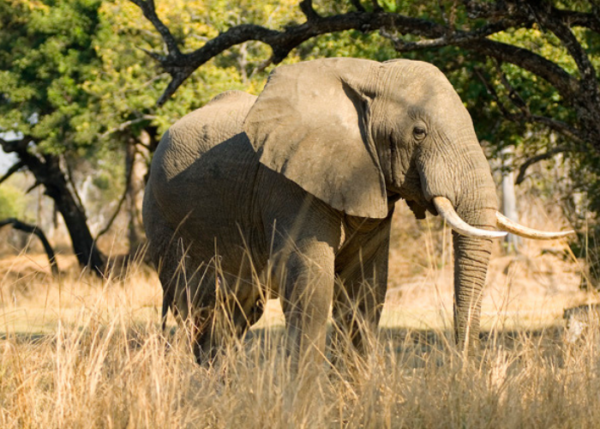 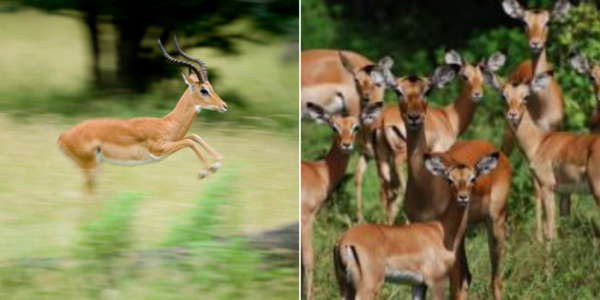 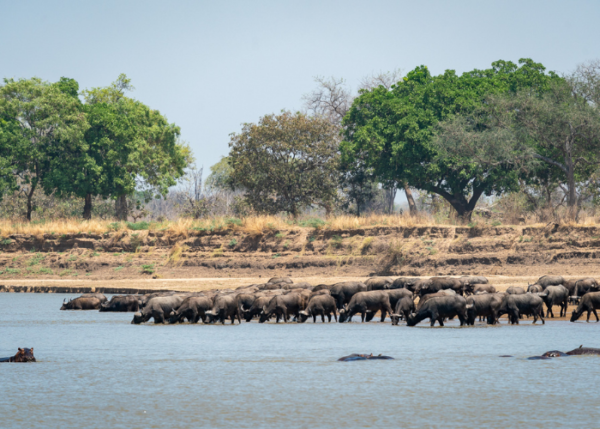 For this week though I am going to leave it at that and bid you all a very fond farewell as I crack on with the day ahead and hope that you all have a fabulous week with plenty of smiles and laughter and don’t forget to look after one another.